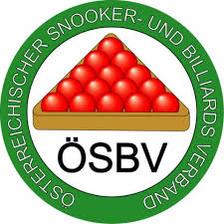 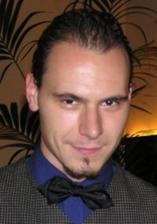 Rieschl, who also finished top of the national rankings last year, topped his group to make the knockout semi-finals.

There he defeated Stefan Knoll 400-134, to set up a final tie with Markus Bauer, who dethroned reigning champion Martin Schmidt 254-176 in the other Last 4 fixture.

But in the championship match, Rieschl would make it a perfect ten with a 488-314 victory, including the day's highest break of 57.

Written and published by Michael Day on the 26th January 2016