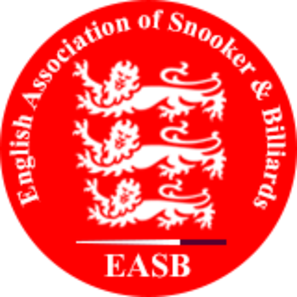 We are down to the Last 4 of the 100th anniversary English Amateur Snooker Championship.

​The competition was actually in its second phase, after October's regional heats had decided 32 qualifiers - you can find out more about them, and the event, here.

In the Northern Area rounds, held at the Northern Snooker Centre in Leeds, Jamie Bodle and Shaun Wilkes emerged victorious.

Wilkes recovered by taking the last four frames in his deciding match with Simon Blackwell to win 8-7. He had also defeated Michael Williams 5-3 and Simon Bedford 5-3.

​Youngster Bobat eliminated Mark Turner 5-3, Hammad Miah (who has been impressive on the European Tour this season) 5-2 and then Lawrence Oliver 8-4. He also registered the highest break of the weekend at the venue with an effort of 114.

Both Northern and Southern Championship Finals will take place on the 20th February at Q Sports Entertainment Bar, Manchester and Frames Sports Bar in Coulsdon respectively.