45 players from across the country travelled to Las Vegas to compete in the 2015 8-Ball Wheelchair Challenge. As usual, the event was part of this year’s American Poolplayers Association National Singles Championships.

After a hard graft of tournament play, the final was contested between Ron Bates and Joel Fini, in a best of nine rack clash.

Fini deposited the opening games to establish a 2-0 lead, only to see Bates fight back when levelling it up after taking the next two.

The match would then continue to be close, going all the way to a decider at 4-4.

Eventually, it would be Bates who came through in the ninth to claim his maiden Wheelchair Challenge title and $1,600 prize money. Fini had the consolation of $800.

The ‘Sportsmanship Award’ was won by Bennett Jewett.

For the full standings from the event, please visit the APA site here.

Written and published by Michael Day​​ 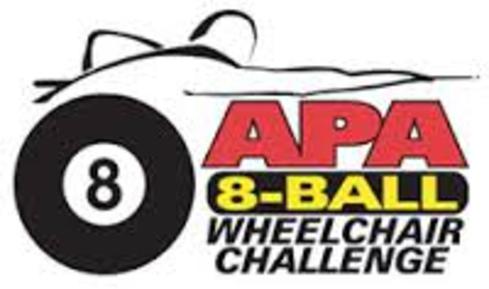