CHAFE ON TOP AT MOUNTIES

Charlie Chafe of Victoria took the honours in one the most prestigious events on the circuit ‘Down Under’ - the 2015 Bob Hawke AC Australian Open Snooker Championship.

A record field of 88 entries made there way to Sydney, competing not only for the title, trophy and significant prize money, but also double ABSC (Australian Billiards & Snooker Council) national ranking points.

Chafe’s route to the final was relatively comfortable throughout, although he did have to survive a deciding frame finish over current Australian Masters Champion, Paul Thomerson, in the Last 16 4-3.

However, Chafe responded, and despite no further notable breaks from either, he took five of the next six frames to run out a 6-4 winner.

Aaron Mahoney, the 2014 Champion, lost in the Quarter-Finals.

We also thank the ABSC for use of their picture.

Written and published by Michael Day on the 22nd October 2015 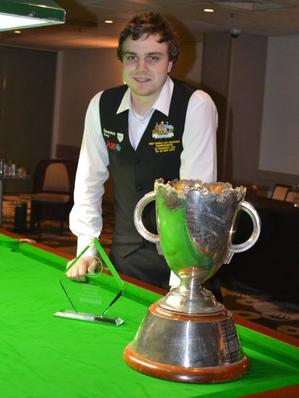 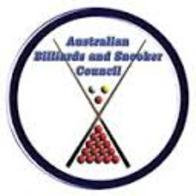