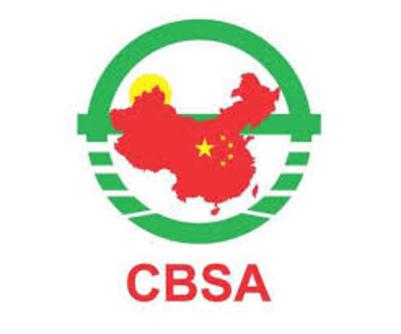 XIEJIA IS A CHAMPION IN HONGZE

Hongze was the last stop of this year’s CBSA International 9-Ball Open Series, and it was Taiwan’s Xiejia Zhen who would pick up his first title of such magnitude.

Xiejia would face the former double World Champion Wu Jia-qing in the best of 25 rack final.

Wu continues to have a great year. He has reasserted himself as a major threat on both the local and international scenes, after time off with the military, and a worrying leukaemia health scare.

He reached the Last 4 of the World 9 Ball Championship in September, and has already been a winner (Guangzhou) and runner-up (Miyun) on this Chinese Tour.

It also looked like he might take the substantial first prize here when forging a 6-0 opening lead in the final.

But surprise package Xiejia stayed resilient. He eventually levelled it up at 8-8, and then won another five of the next seven for a 13-10 victory.

There is a YouTube video of the final here.​

Written and published by Michael Day on the 26th November 2015