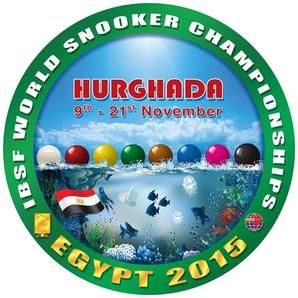 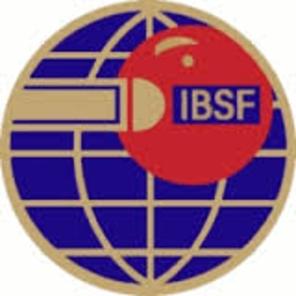 The round robin stages of the various categories in this year's IBSF World Amateur Snooker Championships are now complete.

126 entries set out in the Men's section. Players were split into 22 separate groups, with the top 4 from each making the last 88 knockouts; matches were the best of 7 frames. Seedings were also determined for those qualifiers on their record of what they won and lost.

The recent history of the Men's Championship has almost totally been dominated by Asia. 7 of the last 8, including the previous 5, have been taken by competitors from that area. We have also seen winners getting progressively younger, culminating in Yan Bingtao's success as a 14 year old in the last edition.

This trend could well continue, as 13 of the 18 remaining unbeaten are Asian. Top of the rankings is Kritsanut Lertsattayathorn (Thailand) who won all his games with the loss of just one frame. Pakistan's Abdul Sattar in second also only lost one frame, but played a match less.

Iranian Soheil Vahedi looks to follow in fellow countryman Hossein Vafaei's glory from 2011 - and he came through as the third best.

Chinese teenagers Zhao Xintong (18) and Yuan Sijun (15) were much talked about before the event, and they have so far lived up to their billing by coasting through.

The versatile multi-time World Champion Pankaj Advani also sailed into the KO's; the Indian showing his class in constructing a 141 break, the highest so far.

​Holland's Raymon Fabrie is the highest ranked European, although Michael Collumb (Scotland) is not far behind.

There is still a good geographical spread of players left in, with perhaps many unfamiliar snooker territories still in with a shout.

It was a similar format in the Masters discipline, where 48 hopes still remain.

There have been four centuries so far, the biggest effort being a 137 from Saleh Mohammadi (Afghanistan).

The Women's Championship began with 32, but has now been whittled to 24. This title is hotly competitive, and becoming very difficult to pick out a winner with such a list of worthy candidates.

Current WLBSA World Champion Ng On Yee (Hong Kong) also lost out once, but too has easily navigated her way to the knockouts.

​Narrowly behind in second is fellow Indian Vidya Pillai, whilst Thai duo of Waratthanun Sukritthanes and Siripaporn Nuanthakhamjan (current IBSF Under 21's holder) are third and fourth.

It has been reported that conditions in Hurghada have been tough. Hotter than normal temperatures led organisers to bring in air conditioning units.

Written and published by Michael Day on the 16th November 2015​​​