Republic of Ireland thrilled their local support when edging Northern Ireland in the weekend’s last session to win the 2015 edition of the International Challenge Trophy.

The competition was a triangular event also involved France, with each country fielding a seniors and masters team.

Played over 24 sessions, each match was two frames with a point being awarded for every frame won. The scores from both sections were cumulative to the overall team total.


Team line-ups (in no particular order)

​There is a Facebook page dedicated to the event here.

Written and published by Michael Day on the 8th October 2015 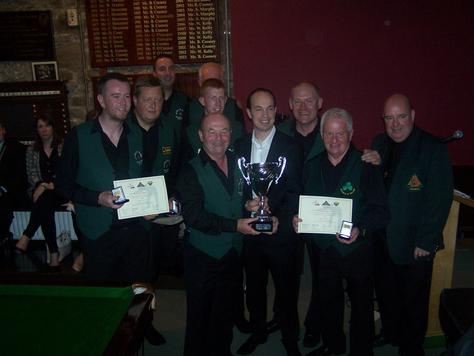