GILLEN GETS THE GLORY

The 17 year old from snooker hotbed Leeds came through the 60 player field with entrants from Europe and beyond.

Initially divided into 12 round robin groups of 5, players aimed to qualify for the knockout stages. 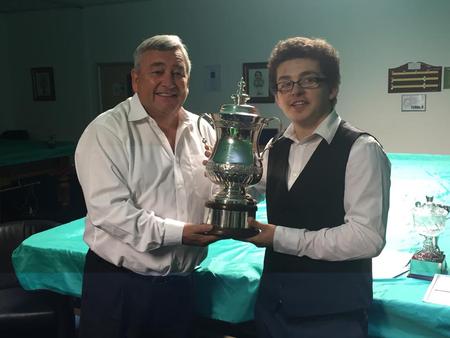 ABOVE - The trophies handed out over the event 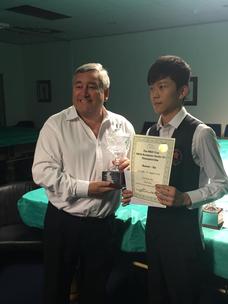 Written by Michael Day, published on the 10th August 2015 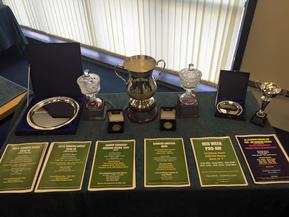