It was the first time the Championship was held in Norway, and the Oslo based event was further proof of snooker’s continuing popularity with players from across Scandinavia vying for the title and the 800 euros top prize.

The 32 man competition was initially split into 8 groups of 4, with the top 2 all qualifying to the knockout stages.

Kampe, the 11 time Danish Snooker champion, claimed a clean sweep in the round robin phase by winning all 3 of his best of 5 matches without even dropping a frame.

He then eliminated Christopher Watts 4-3, Henrik Svedstedt 4-0 and Benjamin McCabe 4-1 to reach the final.

3 time Nordic Champion Johanesson qualified second in his group before dropping only one frame in the knockout portion prior to his clash with Kampe.

He took a 3-1 lead in the final, but saw his Danish opponent fight back to take the honours.

The tournaments highest break was 93 by Sweden’s McCabe. 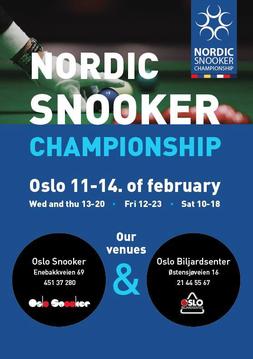 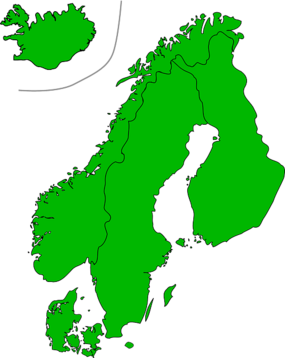