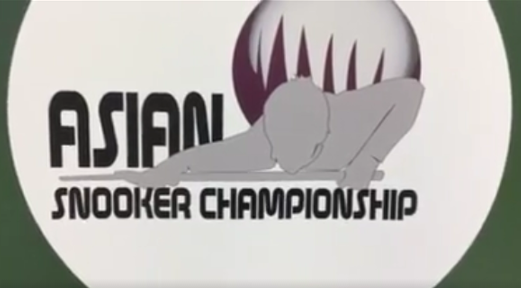 The group stages of the 2016 Asian Snooker Championship are now complete.

Multiple time World Champion Pankaj Advani has amazingly never claimed this title (despite being a finalist on three occasions), but his hopes of putting that right are firmly on course after topping Group A.

The Indian Cuesports all-rounder qualified with ease when winning all three of his fixtures 4-0; the only player left in who is yet to drop a frame. Advani racked up a string of breaks, including bests of 133 and 111.

​The highest break of the event so far goes to Thailand's Yuttapop Pakpoj, who crafted a magnificent 137. The 27 year old also emerged from Group L with maximum points too.

A graduate from 2013 Q-School, Ahmed Saif is Qatar's only ever professional player. He too advanced from the qualification process, and will be one of the host nation's most promising prospects.

The 58 entrants that started the event have now been whittled down to 36. Many of the 20 nations that were represented at the beginning are still involved.

The winner of this 32nd edition continental championship will awarded a guaranteed two year professional tour card by World Snooker.

For more information, and the full results, please visit the Asian Confederation of Billiard Sports' website.

Written and published by Michael Day on the 19th April 2016