​The third stop on the Simonis World Series was the sunshine island of Malta, which would once again see the IPA players in action, as well as the best players from the island in various events.

First up were the semi-finals of the IPA Professional event where Professional Number One Marc Farnsworth took on his old adversary Ronan McCarthy, while Welsh wizard Simon Ward would lock horns with current IPA Seniors World Champion Jason Twist in two mouth-watering matches.

Both Farnsworth and Ward struggled in their respective semi-finals which meant we had a battle of the ‘old guard’ in the final, with a classic match-up of these two great players, who have been at the very top for more years than they probably care to remember (or admit).

Twist had the early advantage but back came McCarthy, though he never quite managed to get his nose in front, leaving Jason to prevail and take the winner’s prize, and his first Professional title in the IPA blackball era - a truly popular winner with his fellow players and the crowd. Twist continued his good form into the last man standing event, coming out on top in the final match against ………….and doubling up in the process.

On to the Simonis Team Challenge next, which saw the four IPA professionals joined by amateur qualifier Leroy Clarke to take on the cream of Malta, and as expected we had a high quality match on our hands.

The early strikes went to Malta, but back came the IPA in a see-saw tussle and at 9 – 8 to Malta the match was evenly poised and could have gone either way. That was as close as it got though for the IPA, as Team Malta upped their game and ran out worthy 13 – 9 winners, to take the Silver Salver and the title of “Simonis Team Challenge” victors, for this year at least.

The final days action saw the much anticipated Malta Open and a last chance for the IPA to redeem themselves after the loss of the Team Challenge. After a great days action which featured Malta legend Tony Drago reaching the semi-finals, it was his compatriot Maverick Zammit who would be line-up against IPA star Marc Farnsworth in the hunt for the prize pot and the obvious kudos that went with it.

Zammit, who had accounted for Simon Ward amongst others in his run to the final was playing some great pool, but unfortunately for him, so was his opponent. Farnsworth reeled off several finishes to land the title with a hard fought 9 – 5 victory that had the crowd on their feet at times.

So another successful Simonis World Series event came and went, and we would like to thank all those in Malta who helped make this happen, especially the MEPF and Kenneth Milanes. Everyone had a great time and look forward to returning in 2017 when the action should be as fast and as furious, though the IPA will no doubt be looking for revenge.

The next stop on the Simonis World Series is Northern Ireland from the 18-20th November. For more details go to www.ipapool.com

​Many thanks to the IPA Press Team for providing us with this article! To keep up to date with all the latest IPA news please visit their website here, or Facebook page here.
​​​​ 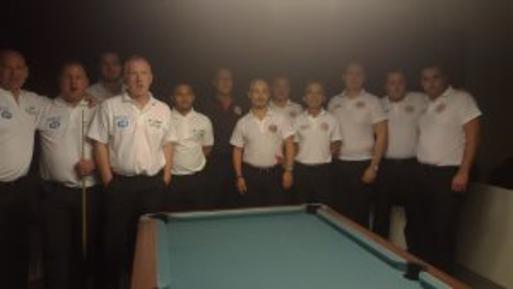 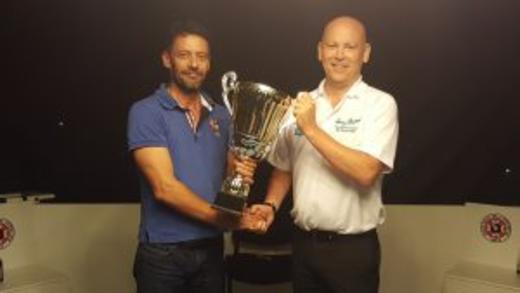