Tyler Rees of Wales is the 2016 MIUS Cup European Under 18's Open Snooker Champion after four days of intense action at the South West Snooker Academy.

Initially split into 8 Round Robin Groups, Rees qualified for the Knock-Outs after emerging from Group E.

​However, as he finished second to Hong Kong's Tam Yun Fung (his only defeat), the 17 year old had to enter at the Last 24 stage. All Group Winners advanced straight to the Last 16.

​But the extra match was not a problem for Rees. In order, he eliminated Sean McAllister (England), Sybren Sobolowski (Belgium), Riley Parsons (England) and Callum Costello (England) to reach the Final.

After a terrific match, it was Rees who 'Doubled Up' with another Euro trophy courtesy of a 4-2 victory. He also banks £500 for his efforts.

It is just the start of a busy month for the Youth Snooker scene. This week we have the Home Internationals in Leeds, and then next week the IBSF World Under 21's and 18's in Mol, Belgium.

Written and published by Michael Day on the 9th August 2016​​ 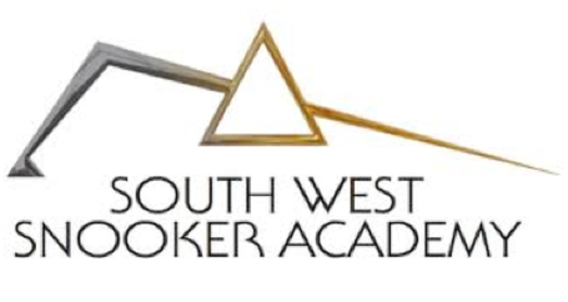