​Congratulations to Sweden's Benjamin McCabe who was crowned the new Nordic Snooker Champion on Saturday in Copenhagen.

​The field of 40 was initially divided into round robin groups with the top two in each making it to the Last 16 knockouts.

Five of the eight group winners finished with a 100% record after winning all four matches. Antti Tolvanen, Timo Salovaara and Olli-Pekka Virho (all from Finland) ended with the best records; just losing a brace of frames each.

Reigning champion, Rune Kampe of Denmark, recovered from an opening loss to Tolvanen to come through in second. He also made the highest break of the tournament (113) during this stage.

There was an astonishing and rare outcome in Group C, as all five players chalked up two wins and two losses. Qualification was only decided on frame difference, and then to a previous head to head result.

Come the KO rounds, each nation was still represented, although Finland had the lions share with five players left (Denmark 4, Norway and Sweden 3, Iceland 1).

The experienced Kampe was putting up a fine display defending his title as he dispatched Erik Dullerud (Norway) 4-1, Juha Lehto (Finland) 4-2 and Jyri Virtanen (Finland) 4-2 to set up a clash with McCabe. It would be a repeat of their semi-final meeting of 2015 in Oslo which Rune triumphed 4-1.

However, the youngster would turn the tables and exact revenge, claiming the opening trio of frames on his way to a 4-1 success.

Next year's edition is set to be held in Reykjavik, Iceland.

For more information, the full results and a link to the YouTube coverage of the event, please visit the Danish snooker website here. 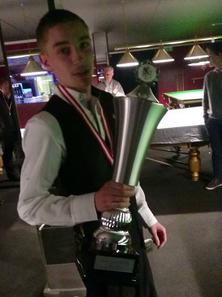 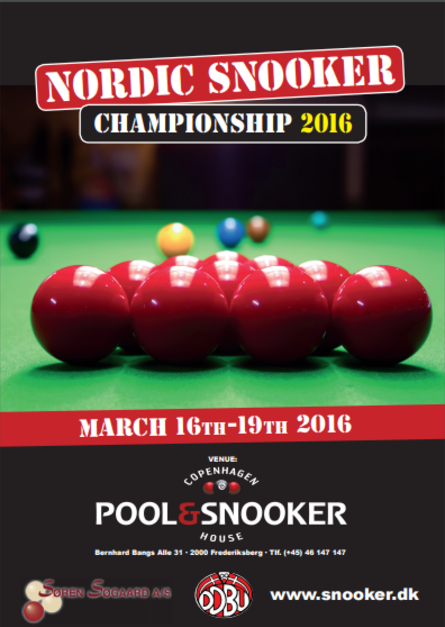 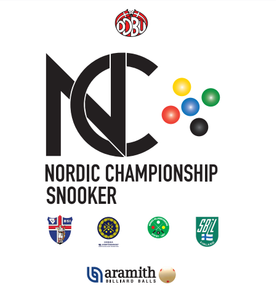