​Next up on the World Snooker circuit is the 2016 World Open from Yushan in China; the biggest event this campaign so far with a total prize fund of £520,000 - £90,000 of that going to the eventual winner.

Qualifying took place last month in Preston, you can find out who booked their place during the three days via our professional snooker section. The venue stages are between the 25th-31st July.

Just like last week's Indian Open, this tournament took a small hiatus from the calendar last season, but now returns to China. Yushan will be hosting a top level snooker event for the first time; previously this tournament was held in Haikou between 2012-2014.

There are 8 'preliminary' matches before the Last 64 main draw.

A quartet of local wildcards have been invited; these are Huang Jiahao, Hu Hao, Xu Si and Liu Yiqi who will meet professionals Hammad Miah, Zhang Anda, James Wattana and Matthew Stevens respectively.

Of the Top 16 players who entered (Mark Allen and Ronnie O'Sullivan didn't), only Martin Gould failed to qualify.

The whole tournament is due to be broadcast on Eurosport.

To see the full draw, please visit the tournament page on snooker.org here. 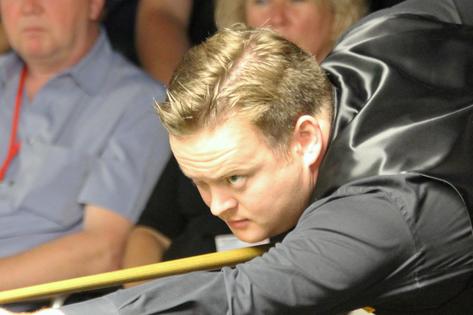