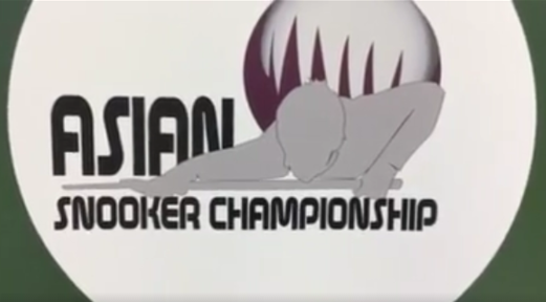 WHO WILL BE THE CHAMPION OF ASIA?

​66 players from an impressive 22 countries will take part in the 33rd Asian Snooker Championship in Doha, Qatar over the next week.

This continental championship also rewards the winner with a guaranteed two year professional tour card starting from the 2017/2018 campaign. Previous champions of the title include famous names such James Wattana and Ding Junhui, whilst fellow current professionals Thor Chuan Leong, Hamza Akbar and Kritsanut Lertsattayathorn were winners of the last three editions.

The 2017 staging of the event boasts a strong field with a number of ex main tour players. ​Lyu Haotian (China), Habib Subah (Bahrain), Pankaj Advani (India), Ahmed Saif (Qatar), Thanawat Tirapongpaiboon and Issara Kachiawong (both Thailand) have all been on the sport's top tier before.

For the multi-talented and much decorated Advani, this is one of the few titles on his radar he is yet to win, despite being a three-time finalist.

The players have initially been split into 16 Round Robin Groups. The top 2 from each will progress to the Last 32 Knock-Out stage which will begin on Wednesday.

To keep up to date with all the latest results, please visit the tournament page on the Asian Confederation of Billiards Sports here.

Written and published by Michael Day on the 22nd April 2017