The list is comprised of amateur players only. In recent seasons the Play-Offs have been made up of the top 16. However, due to the European Tour circuit now being defunct (or at least severely reduced), the rankings have gone on the performances from Gibraltar and the Paul Hunter Classic in Furth, Germany from last August.

The eight will square off in a knockout event probably in April. The finalists will each earn two year guaranteed professional tour cards for the 2017/2018 and 2018/2019 campaigns.

Written and published by Michael Day on the 6th March 2017 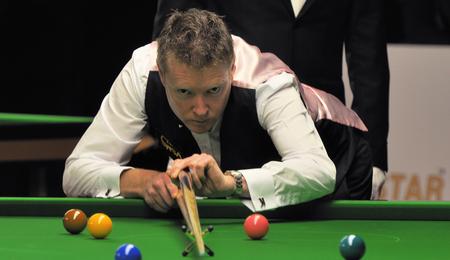