With a tasty £10,000 going to the eventual winner, the 2017 Supreme Pool Masters offers the joint most lucrative prize on the English Pool circuit this year.

64 players from the UK and beyond will travel to the Players Lounge in Stoke on Trent for the second of three massive independent events to be held there this year. Back in May Shaun Storry surprised many experts and pundits in claiming the Bulldog Security Challenge - he returns attempting to make it a double.

This tournament reverts to Blackball Rules and sees some of the discipline's most exciting and competent exponents entering the fray.

The clear outright favourite is the man of 2017, Mark Boyle. The Scot has been the name on most people's lips given his ultra-impressive results upon his return to the IPA circuit. Boyle claimed back to back victories at the Welsh and English Opens – his achievements made even more remarkable given he had to go through the additional amateur rounds. He also claimed the English Amateur title and lost in the final of the Welsh Amateur.

However, the starting entry is brimming with players who'll fancy their chances to upset those odds. This includes last autumn's Players Amateur Champion at this venue, Craig Lakin, who is back playing his favourite rule set.

The format is deservedly a grueling one – a test of stamina and matchplay acumen. There is a double elimination system in place up until the Quarter-Finals where the four unbeaten players will be joined by the four from the B Side. The Last 8 onwards will be straight Knock-Out. The champion will have to win a minimum of 7 matches, potentially considerably more if they emerge from the Losers Half.

Friday night is when it all breaks off with a triple session where everyone will get their bids for the title underway. You can watch this unique and much anticipated festival of pool courtesy of Beard Productions who will be live streaming two tables simultaneously.  Click here to like their Facebook page. 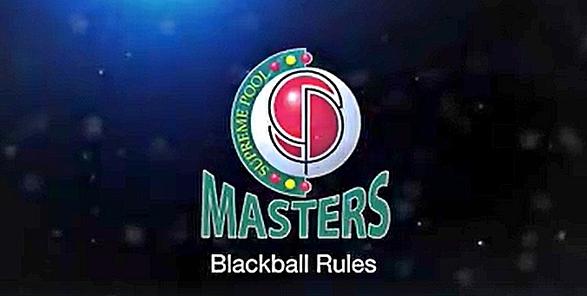