7BallRun has already been awarded acclaim from the Cuesports community; The Whirlwind Jimmy White is a fan of the concept and on the night he described it as 'fantastic'. Players shared some of their thoughts on Twitter.​​ 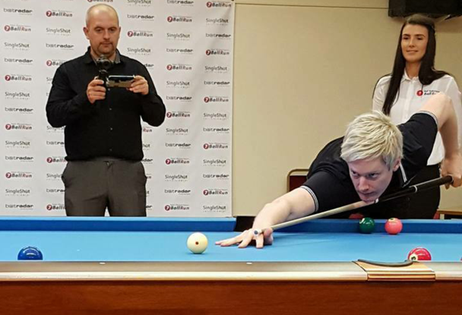 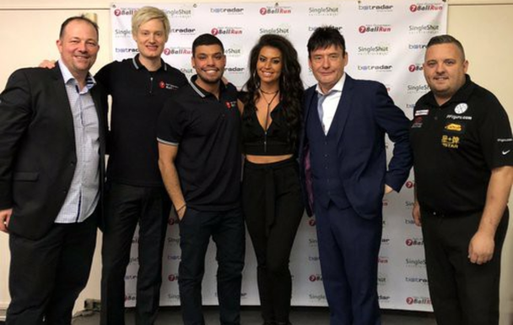 SingleShot Entertainment Director Shawn Budd (who himself has played on Snooker's top tier) said "our company continues to deliver a deeper insight for its clients to achieve more predictive results for smarter and more confident decisions. 7BallRun is an example of one of those products we deliver".

Published by Michael Day on the 23rd November 2017

The official global launch of the Neil Robertson 7BallRun took place last week in Cambridge, as an all-star cast came out to experience this new and exciting Cuesport discipline.

7BallRun is a Pool game which is played with each competitor getting their opportunity to clear from a predetermined computer generated starting position. 7BallRun can be compared to players having the same opportunity that they would have in a golf tournament.  These patterns have been tested by some of the world's leading players to give a near exact percentage of success.​