Players of all abilities from across Plymouth flocked to the Plaza Snooker and Pool Club on the Barbican last weekend to take part in the inaugural Lesley Millard Memorial Snooker Shootout, an event that was won by one of the region's top players, Haydon Pinhey.

This exciting and unique one-frame tournament was held in honour of one of the city's most recognisable and popular characters within the cuesports community. 'Les', as she was affectionately known, played both social and competitive snooker in leagues and competitions for many years.

A more than competent player, she was also a champion for women's rights within a sport that is often male dominated.

Local 8-ball pool star Jez Graham worked with Les at the Plaza, and along with others, wanted to do something to honour her name and make sure that her legacy will live on forever.

"Les was a great lady who had been a part of the Plaza and snooker in general for over 25 years. She classed the club as a home from home and loved being a part of such a bubbly working family.​

I thought it was only right to arrange a tribute for her, so the Lesley Millard Memorial Snooker Shootout was created. I wanted to especially put it on around the Christmas period as she loved spending time with her family at this part of the year.

As soon as I advertised the event entries filled up very quickly as all people, regardless of gender or standard, wanted to play and pay their respects to Les and remember her".​​ 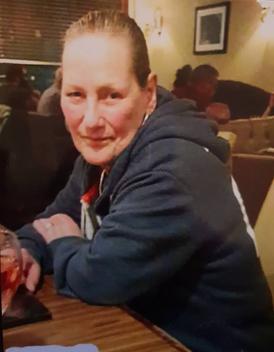 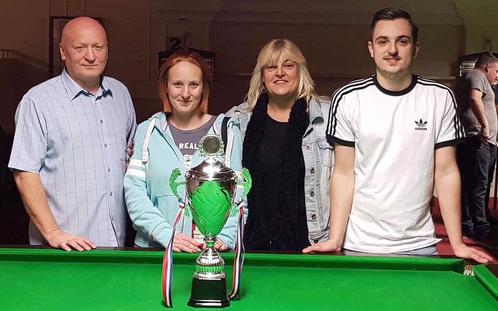 ​The tournament had a focus on being fast paced and exciting, played in an engaging and entertaining atmosphere. Similar to the Shootout we see televised each year, frames were a maximum of ten minutes and there was a fifteen second shot-clock in operation throughout.

Nick Harry, a World Snooker referee who has officiated in some of the sport's biggest events, took time out to oversee proceedings throughout the evening.

Despite the unorthodox backdrop Pinhey kept his nerve to finish as the last cueist standing from the initial line up of 32 entries.

Plaza-based Pinhey, who has won several major trophies in the city and beyond in recent years, defeated Lee Walters, Stacey Graham, Tony Reed and then narrowly ousted Keith Millard in a dramatic ending in the final to claim the title, trophy and a handy £250 payday.

The champion said "I'm over the moon to win Les' memorial shootout! I've won a few tournaments but this one tops it all as it remembers such a special and kind lady.

I got to know Les well over the last few years - I saw her everyday and she would always ask about my snooker, or just life in general. To have my name first on her trophy means the world; she will be missed by me and everyone".

Les' daughter Jenna was at the venue to watch the action unfold and present the trophy.

Jenna said "This event was an excellent tribute for Mum and she would have loved it. The Plaza was always like a second home and family for Mum and I.

I would like to thank everyone from the Plaza for their love and support for Mum, myself and my family". 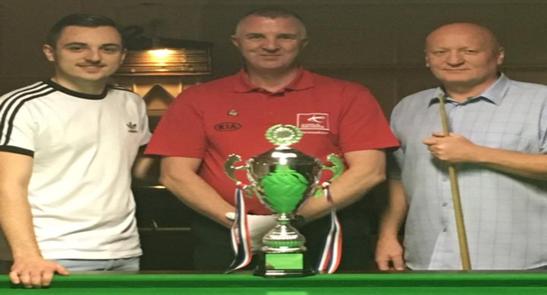