A few of us like to have a flutter on the Snooker, but can you imagine nailing a 15 match accumulator and winning a hefty six-figure sum from one of the nation's leading bookmakers?

Well, that is exactly what has happened to one punter in Somerset. The bettor, who wishes to be anonymous, went into a branch of Ladbrokes in Somerset on Sunday evening and made a £100 bet on the outcome of 15 individual matches in the World Open, which is being played in Yushan, China, the following day.

​The bet is quite extraordinary as it featured outsiders and matches which were very hard to call. There were a number of very tight outcomes in the selected matches. Remember, one wrong call meant the entire bet would have lost -

Jessica Bridge of Ladbrokes said: “This is the biggest snooker accumulator win we’ve ever seen placed on a BetStation. Predicting the wins of 15 games has sent our traders snooker loopy, but we can only applaud this gentleman’s belief.”

I'm sure the winner is celebrating today, although £100 is a very big amount to place on such a multiple bet. 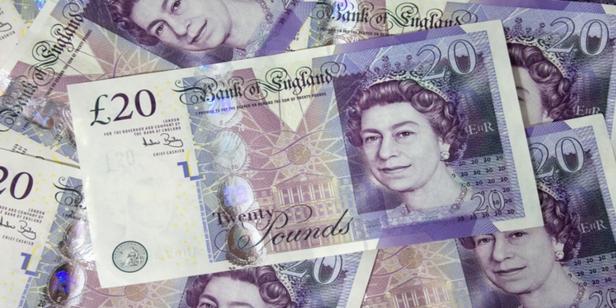