It is set to be a busy second half of the year for professional pool, with a number of prestigious honours and titles up for grabs.

The globe trotting starts in July when some of the world’s best players descend on Shanghai for the 6th China Open 9 Ball Championship. The event has separate competitions for men and women; boasting big prize money in both sections. This is followed by the CBSA International Open.

In August it’s the World Pool Masters, where 16 of the planets top competitors have been selected to compete in pool’s most prestigious invitational singles competition. Shane Van Boening will be looking to defend the crown he won in England last year. Same county, but different venue this time around, as the Victoria Warehouse in Manchester hosts the festivities.

Then we move on to the big one; the World 9 Ball Championship in Doha, Qatar. Last year the Netherlands’ Niels Feijen took ultimate gold when he beat Austria’s Albin Ouchan in the final. With the Dutchman in almost unstoppable form over the last couple of years, it will take something special to dethrone him.

Only a few days later and 31 nations will make the trip to London for the World Cup of Pool; the sports premier team honour. In 2014 Darren Appleton and Karl Boyes delighted the home crowd by taking the title for England, after pinching success from the Netherlands in an epic final.

There are still two more EuroTour events of the season in Austria and Holland; both also carrying all important WPA world ranking points.

The US Open 9 Ball Championship, an event steeped in rich history, takes place in Chesapeake, Virginia at the end of October. 4 time winner Van Boening is once again the reigning champion. It will be the 40th anniversary of the tournament.

The All Japan Championship is scheduled for November, whilst the traditional USA v Europe Mosconi Cup clash takes place in Las Vegas during December. Europe have continued to dominate over recent years.

WHAT'S ON? WE TAKE A LOOK AT THE REMAINDER OF THE 2015 PRO POOL CALENDAR 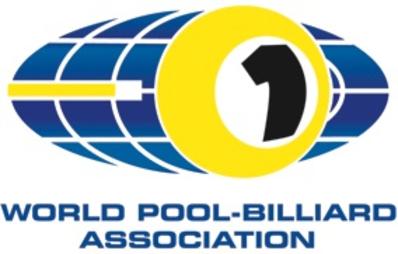 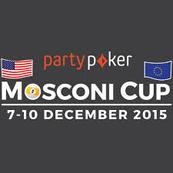