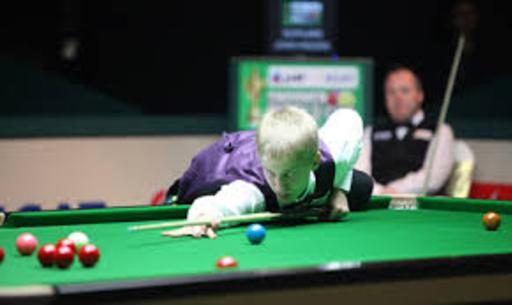 MAXIMUM HISTORY FOR FILIPIAK
Kacper Filipiak created history in his home country by compiling a maximum 147 break - the first time it has been achieved in competitive play by a Polish player.

It came during frame 2 of his 6-0 drubbing of Marcin Nitschke in a “Polish League Snooker Top 16 tournament” being held in Lublin.

19 year old Filipiak from Warsaw, the current national champion, had a short but fruitless campaign as a professional a few seasons ago despite being seen upon by Ronnie O'Sullivan as a future World Champion.

He did win the European Under 21's Championship in 2011 to gain that World Snooker tour card, and with evidence like this, it may only be a matter of time before he returns to the sports highest tier.