This was a repeat of the 2013 final, and although it was expected to be a high quality affair, both players struggled in an uninspiring spectacle.

Much to the Island captain Shorto’s credit however, he made the most of his opportunities to romp home comfortably.

Next month he will compete for the Channel Islands Snooker title against his Jersey counterpart on home soil. 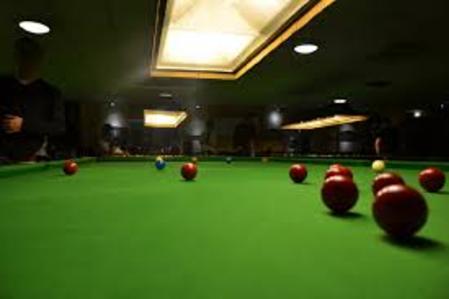 Scottish born Swiss resident Jonni Fulcher won the 60 player Zurich Open with a display of assured and competent snooker throughout.

The tournament had a continental field with entrants from all over Europe including France, Germany, Italy, Belgium and Luxembourg.

Initially split into 12 groups of 5, play then turned into knockout action with 32 entrants left.

But it was one of the more famous names of the field who came through the pack, ultimately beating Murat Ayas 3-0 in the final.

Ayas, who clearly has ability, made an 87 break earlier in the event.