The latest stop on our global amateur Snooker tour takes us to Spain and Portugal...

Formed in 2007 by a group of players and Eurosport commentator Arturo Pérez, it is the biggest Snooker Association in the region.

While most clubs in Spain and Portugal mainly home Carom and Pool tables, with English expatriates living or based there, Snooker tables are also available. However, with the numbers of Snooker tables currently limited in these venues, LASE have had to overcome logistical issues in hosting their annual nationwide tournament.

​Adapting to the geographical distribution problem, LASE found a solution by having several months (a season) of internal competition within each club, with events contributing to a players ranking. Players arrange dates amongst themselves to complete fixtures.

​The top 16 players in each 'Club Zone' qualify for the Play-Offs. From these four Play-Offs, 16 players emerge for the Grand Finals, which were last season held in Madrid.

​Last season's LASE Championship had 12 clubs and 141 players involved from across Spain and Portugal. All residents are allowed to play, regardless of their nationality.

Defending champion Dann Leyssen of Belgium won the 2017/18 championship with a 5-0 defeat of Englishman Neal Ingram in the final. It was the third time that Leysen had lifted the trophy, following wins in 2015 and 2017. World Snooker referee Terry Camilleri was also present to officiate during the finals, which took place in May.​​ 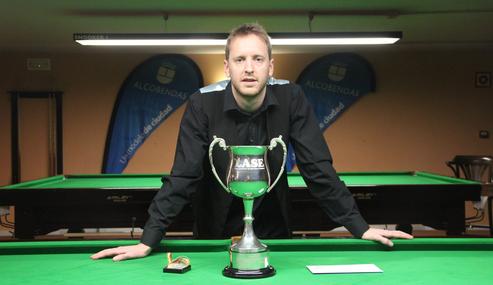 ​Entries for the upcoming 2018/19 LASE Championship have increased with over 185 players made up of 15 different nationalities already signed up. 134 of those are Spanish, 22 are Portuguese.

It appears Snooker is South-West Europe is thriving, with LASE and a number of other associations in the Iberian region making big contributions.

To learn more about LASE, please visit their website here.

We would like to give a big thank-you to Francisco Domingues from LASE for his help and assistance in publishing this article. 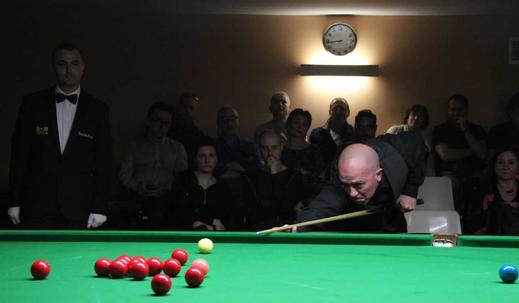