Continuing on from our introduction to this a couple of weeks ago (read here), I have updated our Order of Merit list following the Scottish Open - the third Home Nations Series event of four. The rankings are determined on the cumulative prize money earned from Manchester, Belfast and Glasgow.

​22 players have banked at least five figures (23 if you include Alfie Burden's 147 maximum break at the English Open).

Remember, this list is only for fun; there's no Million Pound Bonus up for grabs here unfortunately!

Written and published by Michael Day on the 21st December 2016 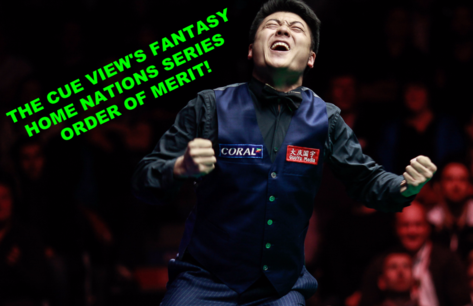