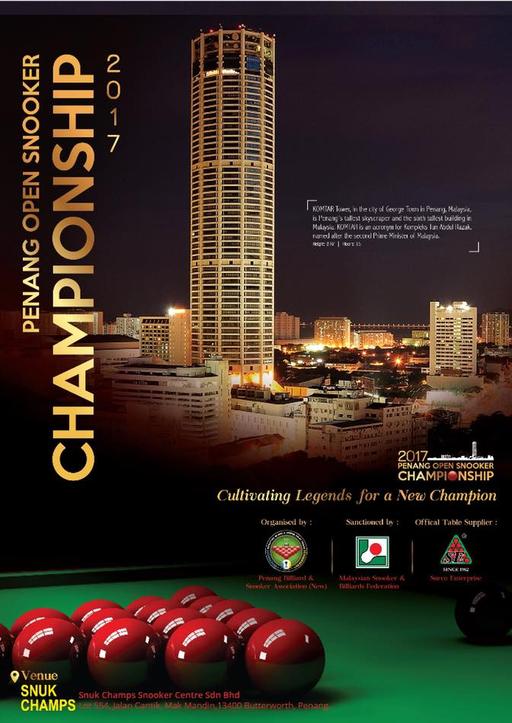 Written and published by Michael Day on the 12th December 2017 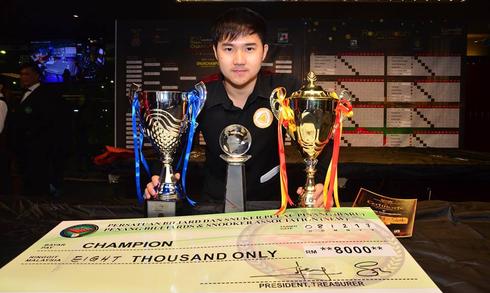 ​Thirapongpaiboon, IBSF World Under 21 Champion in 2011, defeated fellow Thai Pongsakron JongJairuk 6-2 in the final. TT also made the event's highest break - a 139.

There were very healthy numbers in the competition with initial qualifying to get into the main draw. From there, there were Round Robin Groups with those advancing then contesting the Knock-Outs from the Last 32 onwards.

The tournament was organised by the Penang Billiards and Snooker Association. Please visit their Faebook page here for further information, results and pictures.​​