There was another huge, international starting entry for the fourth and final 2017 JOY Chinese 8 Ball Tour event of the season.

Home youngster Zhang Kunpeng took the top prize of $15,000 in Xining after victory over Liu Yong in the final. On his way to the title he defeated Zheng Yubo in the Last 16. Zheng had won the opening two tour events of this campaign.​

Zhang was the Runner-Up to Gareth Potts in the JOY World Masters Final back in January, and he will surely be a serious contender for glory in a few months time.

Written and published by Michael Day on the 10th November 2017 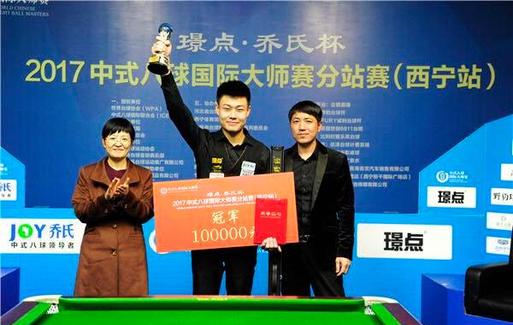