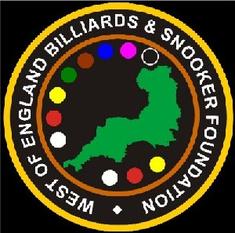 ​​Tavistock potter Andy Symons, one-time English Amateur snooker finalist, has started the 2015/16 snooker tournament season with a victory. After a couple of years away from top regional competition Symons came through a strong field of established players to win event 1 of the West of England Billiards & Snooker Foundation (WEBSF) Gold Waistcoat tour. His opponent, ex professional Hassan Vaizie from Gloucester, played solidly all day to reach the final and looked the favourite when faced with a relatively easy pot. However, whether it was pressure or just a case of lapsed concentration, Vaizie missed the pot handing Symons a life-line to win by the odd frame. In the semi’s Vaizie came through a tough tussle against Mitch Grinsted (Plymouth), both players making 50 plus breaks in the match. In the other semi-final Symons (61 break) narrowly beat Plymouthian Steve Brookshaw, Brookshaw has recently qualified for the LITEtask World Billiards Championship, due to be played next month. The remaining players that qualified for the quarter finals of the knock-out stage where: Andy Neck (Newton Abbot), Andy Rogers (South Wales), Eddie Manning (Cornwall) and Dean Anderson (Tavistock).

WEBSF Tournament Director Darren Hall said, “Andy Symons has done extremely well to win this first event after a long lay-off from competition at this level. With the new ranking points system in place this season, making it even more difficult, wining the overall title will surely be a stern test of skill and consistency. It was also good to see Haydon Pinhey rewarded for his international efforts and young snooker protégé Halim Hussain, who travelled from Birmingham to play in the tournament.” Any player interested in entering WEBSF events should contact Steve Canniford, Mobile 07891940995 or visit http://www.websfsnooker.com or WEBSF Facebook. Thanks to International Snooker Referee, Nick Harry (Plymouth) who refereed tirelessly throughout the day and the Belgrave Snooker Club who sponsored this event.

​​thecueview would again like to thank the whole team at the WEBSF for their tireless and enthusiastic commitment to amateur snooker. 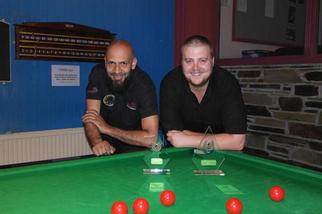 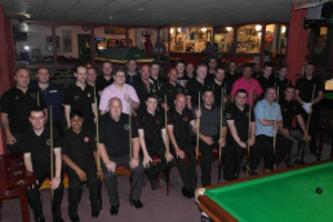 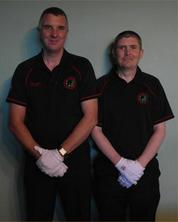