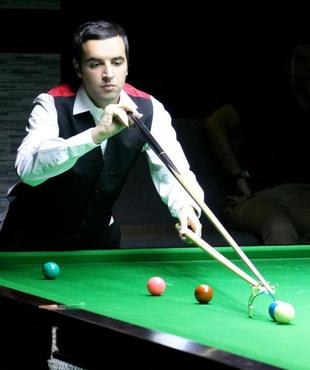 Subah, the multi-talented cueist who has a significant list of achievements and accolades to his name, also made the competition’s highest break with a fantastic effort of 140.

As a result of this victory, the 32 year old will travel to Egypt next month to compete in the IBSF World Amateur Championship.

Subah was awarded a World Snooker Main Tour ticket for the 2005/2006 season. He is the only player from his country to have gained pro status.

Written and published by Michael Day on the 28th October 2015​