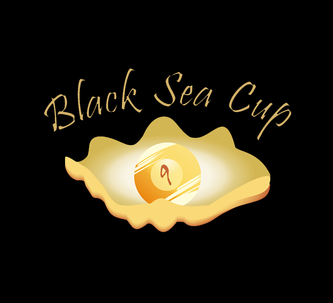 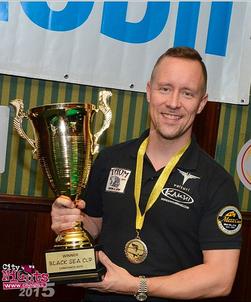 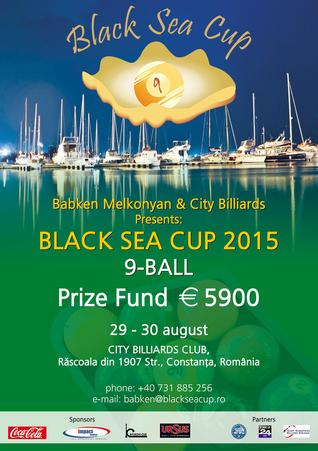 81 players started out the 5900Euro guaranteed 9 Ball event in a double elimination set-up until the last 16. Alongside the strong contingent of local players were some of the sports most recognisable European figures such as Immonen, Nick Van Den Berg, Daniele Corrieri and Denis Grabe.

The Finn opened up with a victory but was put to the losers side by Ovidiu Cristea in his second match. Immonen, therefore, had to navigate a further three ties just to get himself into the single knockout bracket.