Congratulations to Daniel Lee, who won his first ranking event and has finished at no. 4 in the rankings in only his second season.

We have had some new players this year, and although numbers have been lower than last season, we are confident in bringing players back by introducing a new format, and revised prize structure.

We would also like to add our congratulations to Fred Dinsmore who this year won the European 8-ball title, as well as a silver and bronze in the other disciplines.

In the gallery section for event 5 you can see the players receiving their end of season prizes (based on Rankings) from Predator cues and Talisman, many thanks to them both.

- Dave Beaumont won a Poison playing cue for finishing no 1 in the challenge rankings.

- Matt Lester took home a set of Aramith Balls for finishing 2nd in the Challenge rankings.

The players all took home a Predator or Poison Cue Towel.

We would also like to thanks all our sponsors, and in particular Gentlemen’sNight Out Charityfor supporting the tour with funding to enable it to run.

Simonis Cloths, for enabling us to recover our tables on a regular basis.

Kamui Tips for providing sets of tips, chalk and accessories for all players.

George Vetters and the team at the Escape Pool Bar in Barnsley for hosting 2 events a season and their excellent support.

​thecueview would like to thank the BWPPA for their continued hard work!​​​ 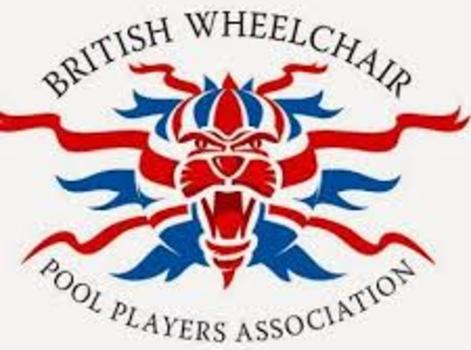