Congratulations to John White, who has become the 2015 Canadian Snooker Champion.

It was the 41st edition of Canada’s national championship, and it has a significant history boasting previous household name winners such as Cliff Thorburn, Kirk Stevens, Alain Robidoux and Jim Wych.

The venue was the fantastic Corner Bank Sports Bar and Grill, partially owned by the promoter Wych. Conditions and facilities were immaculate; which also included eight new tables for the event.

38 players started out in this years competition, all were put into round robin groups before being whittled down to the knockout portion.

Come the semi-finals though, and they had a strong line up with familiar names and pre-tournament favourites, although last years winner Alan Whitfield was eliminated by John White in the quarters.

Two time owner of this trophy Floyd Zeigler faced Bob Chaperon - the 1990 British Open Champion, who along with Thorburn, are the only Canadian players to have triumphed in a World Snooker Ranking tournament. In a quality match, Zeigler came through 6-3.

In the other last 4 clash, former champion White was spurred on by home support in beating Derek Martin 6-1. White is the other half of the duo who own and run the club.

White would also carry that form into the final, dispatching Zeigler and regaining the trophy he had first won a staggering 25 years earlier. He also picked up $1750 prize money, and his expenses paid for to the World Amateur Championship in Egypt later on in the year.

Zeigler received the consolation $1000, and he too will have his trip and place paid for in Africa should he accept the invitation. He also picked up an additional $500 high break prize after making a 120.

In the double elimination Seniors Championship, Kristal Macleod of Nova Scotia remained undefeated throughout to take the honours. 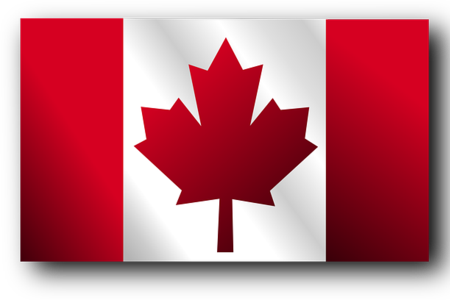