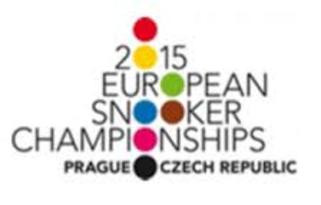 EURO SUCCESS FOR WILD AND MORGAN

​Michael Wild of England has become the 2015 European  Snooker Champion after 11 days frantic action at the Top Hotel in Prague.

The 24th staging of this event was being held in the Czech Republic for the very first time. Once again the growth and popularity of snooker across Europe was evident, with 36 nations represented in the Men’s division.

34 year old Wild breezed through his pool with 5 victories out of 5, aided with a string of consistent half century breaks.

He then ended the hopes of young Russian Ivan Kakovsky 4-2, before going nap with further wins against Sigurdur Kristjansson, and a deciding frame finish over Mateusz Baranowski. He clearly upped his game within this period making breaks of 129, 128 and 104.

In the last 8 Wild eliminated fellow countryman Anthony Parsons, then in the semi-finals recovered from a 2-0 deficit to get the better of German hotshot Lukas Kleckers.

In the final he would face the 2011 European Junior Open Champion Jamie Clarke from Wales - meaning all eleven of Wilds opponents throughout the event were from different countries.

The champion to be made an excellent start with a dominant first session in the best of 13 clash; taking a 5-1 lead into the interval.

Although Clarke would briefly rally, Wild came through a 7-4 winner to take the title and 1600Euro prize money.

He also receives a coveted nomination to compete on the World Snooker Tour as a professional for the next two seasons. It will be a return to pro status for Wild after competing amongst that tier back in the 2003/2004 campaign.

He is the 7th Englishman to have won European amateur snooker’s most prestigious crown, and the second in succession after Mitchell Mann’s triumph in 2014.

With the European Championships finished, the 2014/2015 World Snooker register of players is now finalised.

It is the sixth time he has won this over 40’s tournament, and despite by his own admission not playing 100%, he was still a cut above the 65 player field which was assembled from a plethora of countries.

Morgan began his onslaught by not dropping a single frame during the group stages; he won all 5 matches 3-0 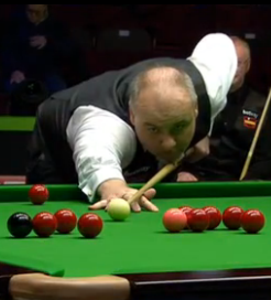 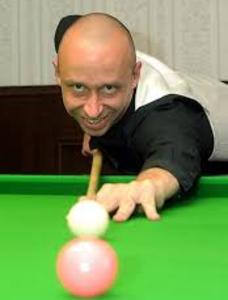