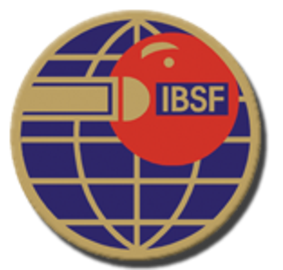 Local player Mohamed Khairy was in fine form as he secured his place in the Last 64 which begins Wednesday.

Khairy, a two time African Championship runner-up, has previously competed as a professional on the World Snooker circuit; although much of his participation was hampered with visa issues.

Multi-time Bahrain national champion, Habib Subah, also has experience on the sport's top tier. He would have been pleased with a relatively comfortable victory over Alaa Elsaed, aided with a top effort of 63.

​Alex Taubman (Wales), who was close to a maximum break in the group stages when missing the yellow on 120, is still in the hunt for the ultimate prize after a 4-2 success over another home player in Khalid Kamali.

Despite feinting during his match due the hot conditions, Scotland's Gary Thomson recovered to oust his match against Austrian Dominik Scherubl.

Written and published by Michael Day on 17th November 2015​​ 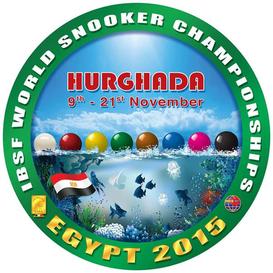