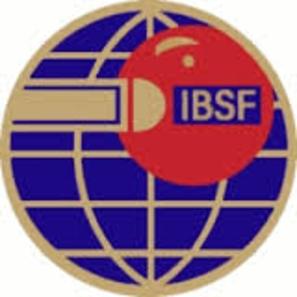 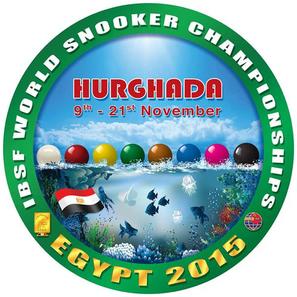 Representatives from 44 different countries will travel to Hurghada in Southern Egypt for the 42nd edition of the World Amateur Snooker Championships.

It is the second time the country has hosted the event (the first was in Cairo 2002), and the fifth time it will be played on the African continent. It was scheduled to be in South Africa, but due to logistical problems the festival moved to Egypt.

As normal, there are set to be three different categories. 126 will take part in the Men's Championship, 80 in the Masters (over 40's) and 32 in the Women's. Unfortunately, the Disability competition will not go ahead this time around.

Action will initially be round robin groups - the men will be split into 22 pools, with the top four qualifying for the knockouts.

To get entry into the tournament you have to be selected by your national governing body as either being one of their top players, or a national champion.

​Recent history in the Men's Championship has been dominated by Asia. 7 of the last 8, and including the previous 5, have been won by competitors from that region.

Champions have also been getting younger with Hossein Vafaei, Zhou Yuelong and Yan Bingtao all winning it as teenagers - Bingtao taking it last year as a 14 year old!

The victor will not only be added to the illustrious roll of honour, but also be given a two year tour card for the professional World Snooker circuit.

The Cue View will keep you updated at the end of the round robin stages and the following KO section.