Niels Feijen capped off another fantastic year by taking down the inaugural Kilikya Hotels Pool Masters Cup in Turkey.

Dutchman Feijen finished 2015 as the European ranked number 1 player, and only last week helped secure more Euro Mosconi Cup glory in Las Vegas - and ending up as the event's MVP for a record fourth time in the last five years.

This four day festival in Antalya was the first international pool tournament to be held in the country since 1998. 113 players from 17 different countries entered, with a prize fund of 46,000Euros up for grabs.

Feijen was relatively untroubled in coming through the D.E. qualifying for the Last 32 knockouts.

There he would enjoy high profile wins over Oliver Ortmann, Mika Immonen and Denis Grabe; eventually surviving an onslaught from Grabe in the semi-finals after leading 6-0 and 8-4.

​In the final against Ukraine's Artem Koshevoy, Feijen was able to establish early 4-1 and 6-2 leads, which he would ultimately convert into a 9-5 victory. He would pocket a handsome 6,000Euros purse for his efforts - Koshevoy took 4,000Euros.

Written and published by Michael Day on the 20th December 2015​​​ 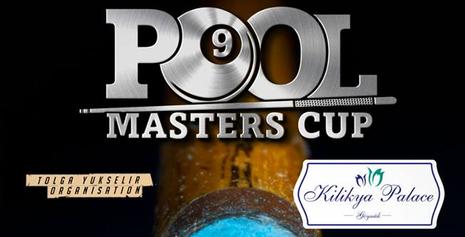 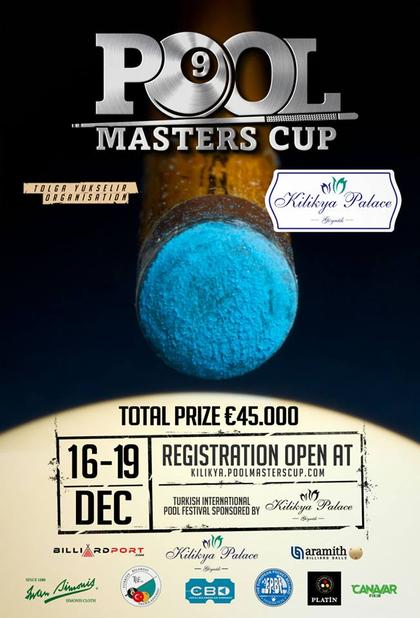