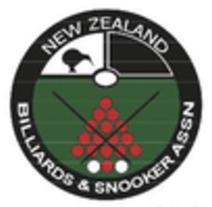 KILLIAN IS KING OF KIWI SNOOKER

Henry Killian made it a hat-trick of New Zealand National Snooker Championships with overwhelming victory at the Hamilton Cosmopolitan Club.

The 52 year old from Auckland, who was champion back in 2012 and 2013, began his bid to regain the title with a perfect record during the initial round robin phase. He topped section 2 by winning all of his matches without dropping a single frame.

Killian continued this bruising snooker into the knockouts with a 5-0 clean sweep of Jamie Butler in the last 16.

Although losing his first frames of the week in the quarter finals to Dave Witehira, the 5-2 scoreline was comfortable enough. Killian then resumed the field annihilation with a 6-0 success over Matthew Scarborough in the last 4.

However, Killian seemed to find another gear in a five frame winning streak that took him to the finish line. Final score 8-4.

The champion now has the opportunity to represent his country at the IBSF World Amateur Championship in Egypt during November. Killian has already played abroad a number of times for New Zealand, so it looks very likely that he will accept the invite. 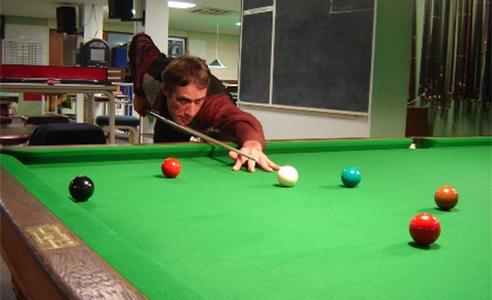