Eight players had qualified for finals weekend at the Lagoon Billiard Room after making their way through the early rounds a few weeks previously.

But it was Singapore's top pairing who contested the championship match come the Sunday. Lim and Chan know each other very well, and had in fact recently teamed up to represent their nation at the Snooker World Cup in Wuxi, China.

Lim certainly had the more trying of routes to the title.

In the quarter-finals he beat the current Junior World 9 Ball Champion Aloysius Yapp 4-3, and then recovered from 3-1 adrift to down Andy Yang in the last four.

Chan had no such drama in his relative matches as he whitewashed Tommy Ang and Bernard Tey.

However, the tables were turned in the final, with Lim depositing the opening three frames and eventually running out a 4-1 victor. 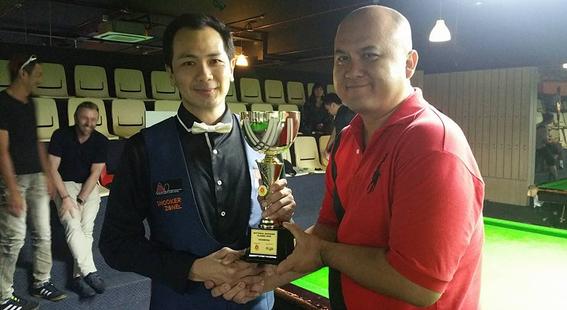 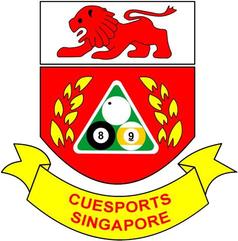