Dave Causier immediately bounced back from his disappointment of losing the Long Format World Championship a few weeks ago by successfully defending the LiteTask British Open title in Bradford last weekend.​

A field of 40 players began this Level 3 World Billiards event at Cue Gardens. Causier coasted through his Round Robin group, winning all four matches and not allowing any opponent to reach triple figures.

​He was sternly tested in the Final by the also unbeaten Robin Wilson, but emerged a 577-512 victor.

Causier pockets the £640 winner's purse and an additional £40 for the highest break of 619 he made against French.

Written and published by Michael Day on the 5th December 2016 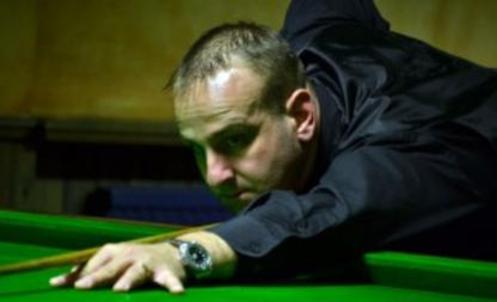