​THE LATEST OUTING ON THE WDBS CIRCUIT

Event City isn't the only venue in Manchester to recently host a major snooker event...

Formed only last year, World Disability Billiards and Snooker (WDBS) held their second series of competitions this past weekend at Q's Sports and Entertainment Bar in the city.

Players are split into different categories relevant to their disability.

You can find out more information through the official WDBS website here.

It is good to see a structured snooker circuit for players of all physical / mental abilities. Hopefully numbers will increase in these events, which may also inspire new players at grassroots level to take up Cuesports.

Written and published by Michael Day on the 25th March 2016​​ 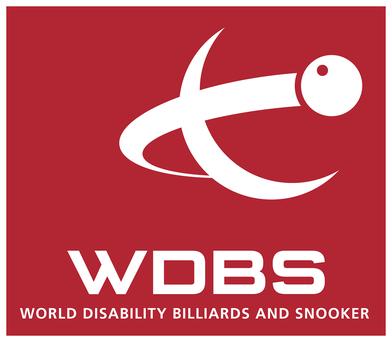