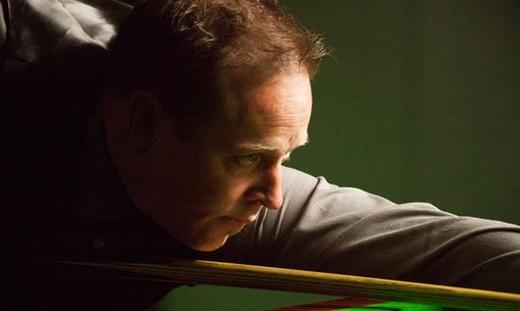 Australian Matthew Bolton is the 2017 Oceania Snooker Champion and will be offered a guaranteed two year tour card on the professional snooker circuit.

Over 50 players travelled to the venue in New South Wales for the most prestigious amateur snooker title in the Oceania continent. Representatives from New Zealand and Fiji featured, however come the Last 16 it was an all-Australian affair.

Bolton eased through his Round Robin group without dropping a frame. In the knockout section he beat Paul Thomerson (4-2), Shaun Dalitz (4-3) and Steve Mifsud (5-1) to set up a final showdown with fellow Western Australian Ben Judge; a former main tour player courtesy of claiming this title in 2012.

Matthew won the contest and championship with a 6-3 victory. After finishing runner-up in 2013 and 2015, it is the first time he has conquered this event.

It also means a unique double for Bolton, who won yet another Oceania Billiards Championship in the same venue last week. Undoubtedly Oceania's Number 1 three-ball player, he has a plethora of national championships too. He was Australian National Snooker Champion in 2014 as well.

It is unclear whether Bolton will take the professional tour card full time or use it to some capacity.

Should he decline the card, it is likely to be offered to runner-up Judge. However, after a relatively tough time during his spell on the top tier in 2012/2013 & 2013/2014 which saw him resign his status early, Judge may not accept either.

Currently there are only two players from this continent on the circuit; Neil Robertson and last year's Oceania Champion Kurt Dunham.

Adrian Ridley (Australia) won the Men's 6 Reds with a 6-0 victory over youngster Ryan Thomerson (Australia) in the final.

Written and published by Michael Day on the 18th March 2017