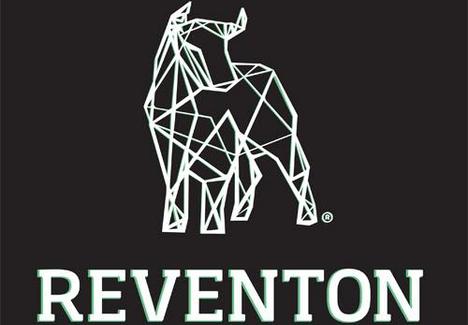 ​Aaron Mahoney is the 2018 Reventon Classic Champion following a series of wins in Melbourne last week. The event was the first of three big money tournaments on this year's Australian amateur circuit, which have received significant financial support from long term enthusiastic  sponsors, the Reventon Group. To find out more about the series as a whole, please read our preview here.

There were 96 entries for the $25,000 tournament which was initially held at venues across Melbourne, but was concluded at the Reventon Snooker Academy. The players were split into Round Robin Groups, with the top two from each qualifying for the Last 32 Knock-Outs.

Among the well known names competing were Matthew Bolton, currently on the professional main tour, and Kurt Dunham, who has just finished his spell on the top tier. Both advanced to the KOs with 100% match records, but Dunham lost to Robert Elsley 3-0 in the Last 32, whilst Bolton was eliminated by ex-tour card holder Ben Judge by the same scoreline in the Last 16.

Judge, a former Oceania Champion, went on to defeat veteran Robby Foldvari (4-2) in the Quarters and James Mifsud (4-2) in the Semis.

​Mahoney's route to the final was eventful. After topping his group undefeated, he came through a 3-2 victor against Marc Fridman (Last 32) and then had spare change in seeing off Marc Bullen 3-0 in the Last 16.

​Johl Younger, another Australian who has appeared on the pro circuit before, won back-to-back frames to force a decider against him in the Quarter-Finals, although he went through comfortably in the decider.

Mahoney would have to endure another deciding frame finish against reigning Australian National and Oceania Champion Adrian Ridley in the Last 4. Having earlier in the tie registered breaks of 108 and 66, Mahoney had to take the last two frames to secure his final berth.

In the Best of 9 Frames Final Mahoney made an ideal start as runs of 56 and 41 helped him take a 3-0 profit. Judge got a foothold in the affair when chalking up the next two frames, but Mahoney followed suit (making a 71 in F6) to record a 5-2 result.

​The victory banks Mahoney an impressive $10,000 payday. The remaining two events in this lucrative trio - the Reventon International and the Reventon Masters, will both be played in December. The International boasts a $50,000 prize pot ($15,000 to the winner) which is the largest amount in Australian Snooker at this level.

In the meantime, there are plenty of other prestigious titles that will be decided, most with the backing of the Reventon Group.