NEW ZEALAND
Kimberly Cullen was crowned the queen of New Zealand snooker after she claimed the 2015 Women’s National Snooker Championship at the Hamilton Cosmopolitan Club during July.

Cullen qualified from the round robin group and then beat previously undefeated fellow Aucklander Temple Gayley 3-1 in the final.

Gayley made the event’s highest break with 40.

SOUTH AFRICA
Nicola Rossouw had a week to remember as she retained her South African Women’s National Snooker Championship at Matchroom Snooker in Johannesburg.

Rossouw negotiated the first round group phase and then clean swept Juane David and Amy-Claire King to set up a final with Joy Willenburg.

The champion took the opening frame with a 42 break, and despite being pegged back level she closed out proceedings in the next two frames to win 3-1.

It was the culmination of a very successful week for Nicola. Earlier on she had picked up the Women’s National Classic title, and alongside Nishami Rajcoomar the pair took top honours in the Interprovincal Team Championship when representing Central Guateng. 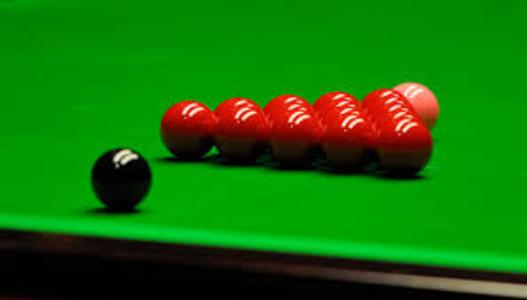